Hugh Cox was nominated for best supporting actor in his role as Lord Fancourt Babberley at the ArtsRichmond Swan Awards 2015-2016.

Jack Chesney loves Kitty Verdun and Charley loves Miss Amy Spettigue. They invite the ladies to meet Charley’s wealthy aunt from Brazil, “where the nuts come from”. Cancelling her visit at the last minute, the millionaire aunt sends the boys into cataclysmic confusion. What do they do now? The problem is solved by drafting their feckless Oxford undergrad pal into a black satin skirt, bloomers and wig. As “Charley’s Aunt”, this charming frump is introduced to the ladies, to Jack’s father and to Stephen Spettigue, Amy’s guardian. When the real aunt turns up, classic comic confusion ensues as Fancourt Babberley, posing as “Charley’s Aunt”, tricks Spettigue into agreeing to the marriage of his ward, the real aunt marries Jack’s father, Jack gets Miss Verdun, and Fanny Babs regains the fortune he lost at gambling as well as the girl he loves.

*Changed roles at the last minute due to a cast member having to drop out three weeks before the show! 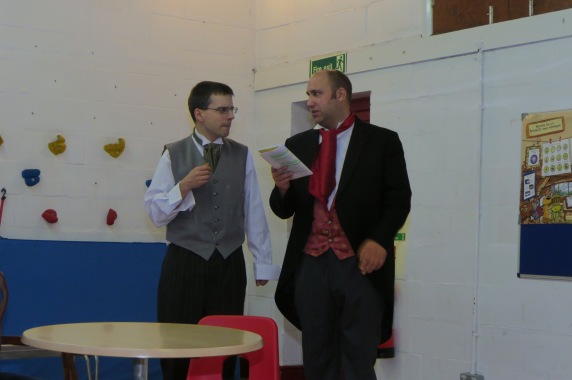 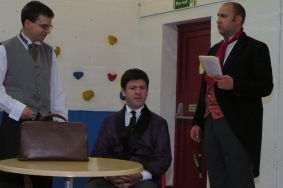 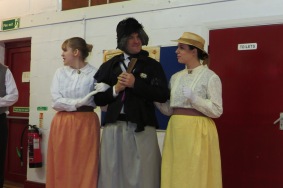 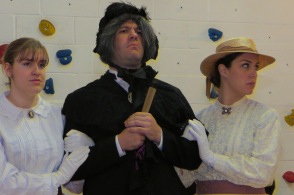 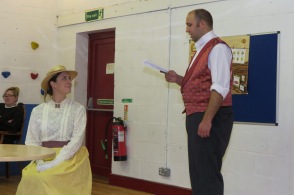 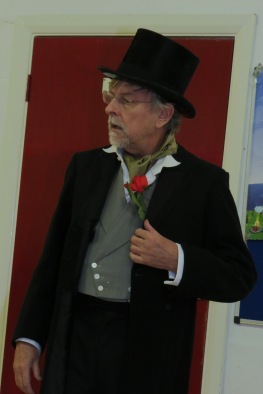 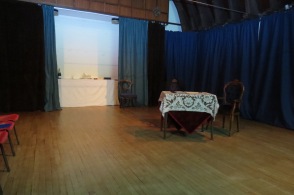 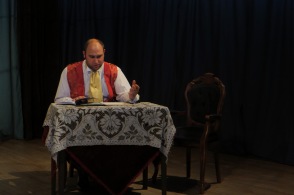 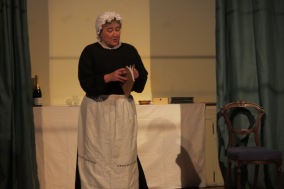 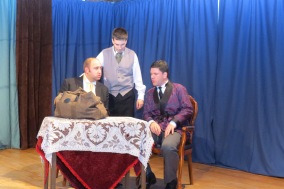 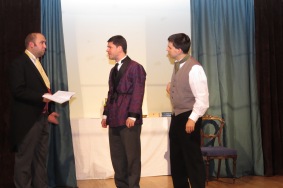 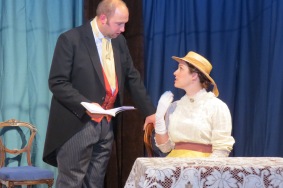 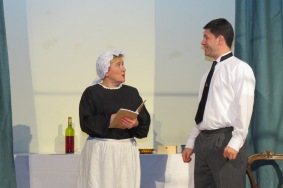 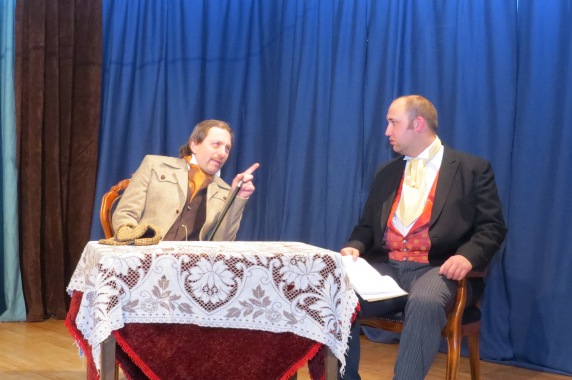 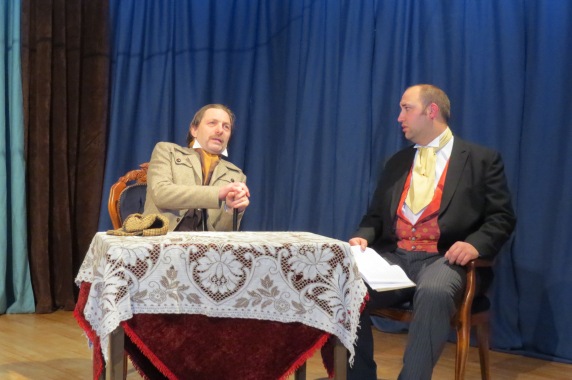 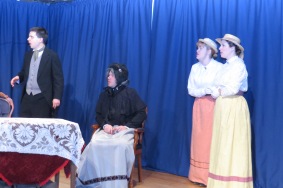 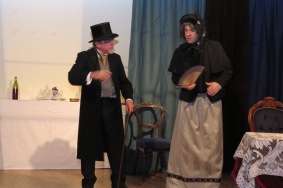 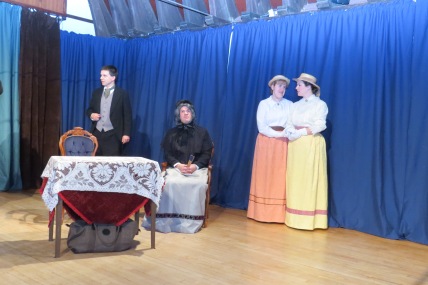 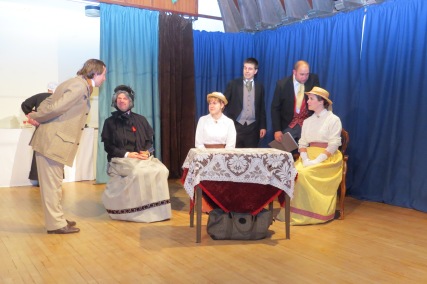 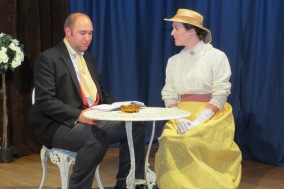 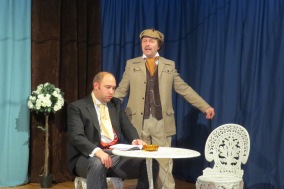 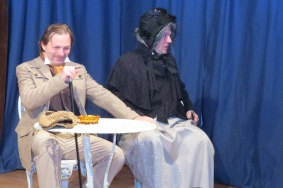 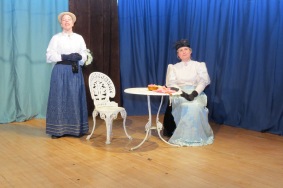 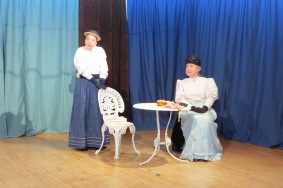 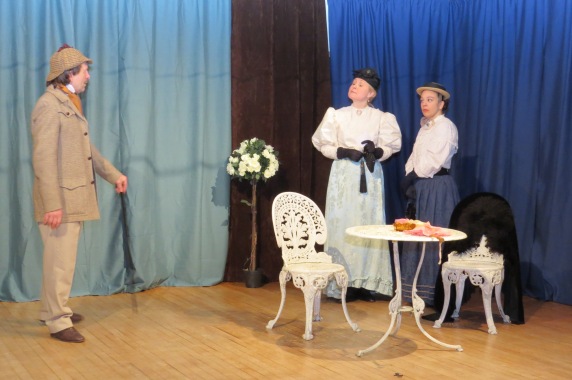 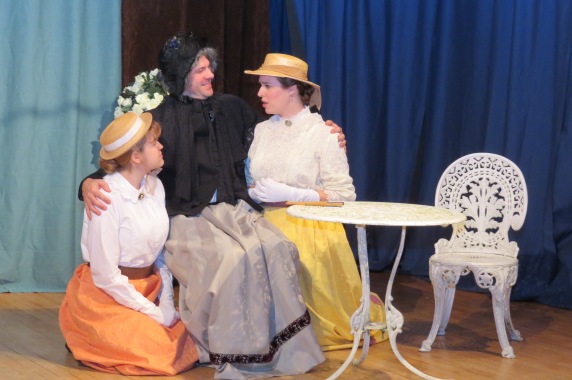 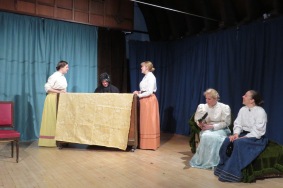 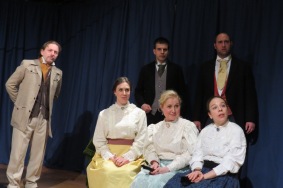